Wannabe Hercule Poirots from across the South West can take part in a night of murder mystery at what is arguably the most atmospheric venue in the region.

With its gabled exterior, the gothic looking Cadbury House in Congresbury wouldn’t look out of place in an Agatha Christie film and is the setting for what will be a super fun night of murder and mystery solving.

Taking place on 7th June, eagle eyed detectives are now being invited to see if they can find the felon at what has become one of the venue’s most popular and regular events. 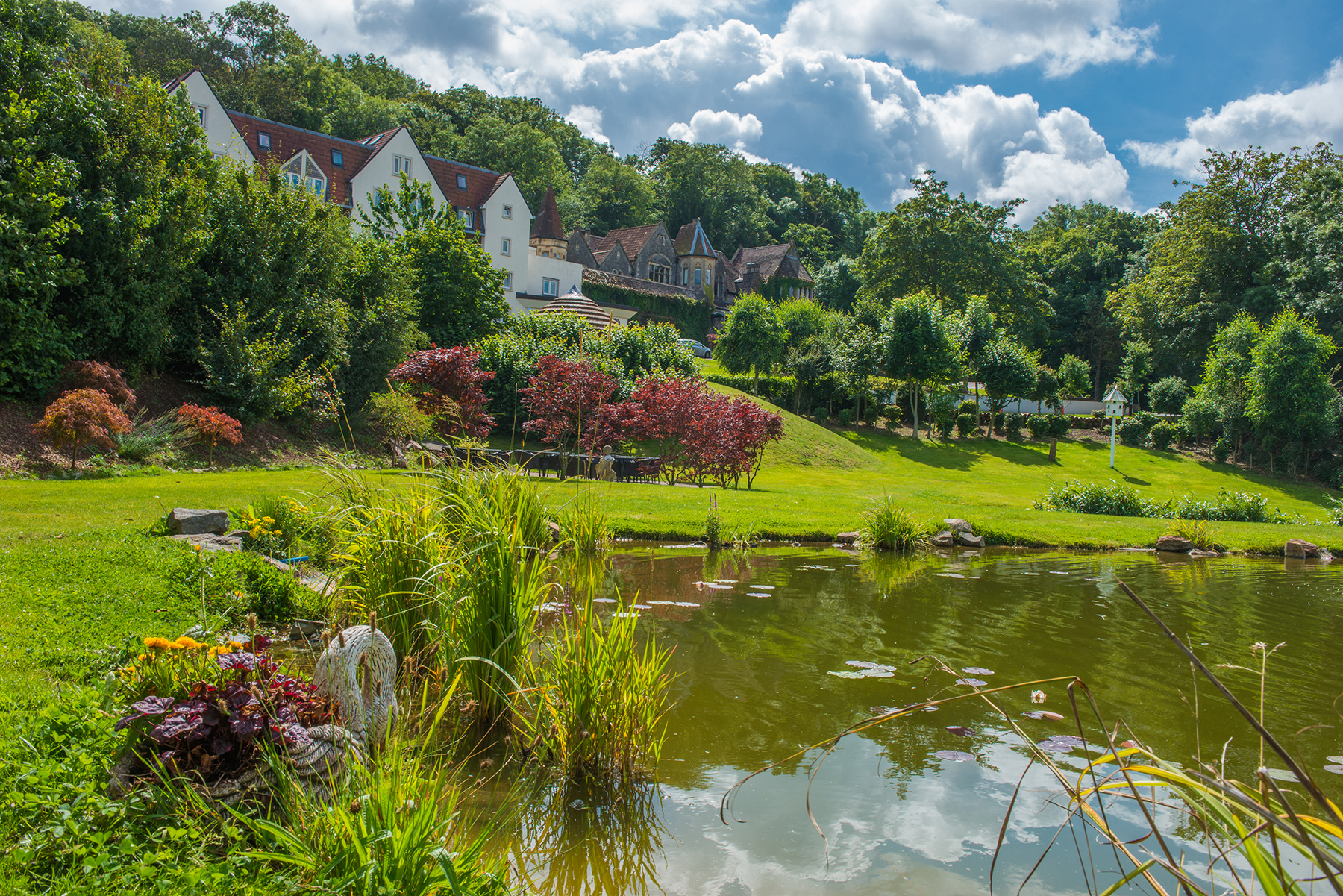 The setting for this particular night of dastardly deeds is the 1960’s, a time when the Beatles ruled to music world, England won the football world cup and the Cold War was at its most frigid. At the same time Crewe’s Carnival rides was the most successful travelling funfair in the South of England, but in amongst the glittering light of the dodgems, Waltzers and the sideshows there was much unrest!

A culmination of many things yet unsolved, the question that will be on everyone’s lips on 7th June will be, who killed Katie Crewe.

Mehment Kandemir, General Manager at Cadbury House said: “We’ve held murder mystery nights here in the old house for many years and they are really popular. It provides the perfect backdrop and there are plenty of rooms, stairs, nooks and crannies where the killer can get up to their dastardly deed without being noticed!

“Those who come along will be in for a fantastic night of detective work, while enjoying the ambience and atmosphere of the 19 Century house."

“It’s great to see everyone getting so involved as the drama unfolds and we’d encourage guests who come along to wear suitable attire. The Sherlock Holmes TV show featuring."

"Benedict Cumberbatch has also increased the popularity of these nights and we’re now down to the last remaining tickets.”

Prices for the evening are £39.00 per person and includes cocktails and canapés on arrival, a three-course dinner with coffee, local fudge and disco until 1am.

To reserve a place please call 01934 834 343 (option 1) between 9am and 5pm Monday to Friday, email info@cadburyhouse.com or visit https://www.cadburyhotelbristol.co.uk/murder-mystery-night1