Fans of Robert Burns, the famous Scottish bard, will be able to celebrate his life and work at the South West’s leading four-star hotel, which will be putting on its annual Burns Night celebrations.

Taking place on Saturday 18 January, a traditional meal of haggis, neeps, tatties and whisky will be served at DoubleTree by Hilton, Cadbury House in Congresbury where guests will also be entertained by the sounds of the 12-piece City of Bristol pipe and drummers.

The first Burns supper was held in July 1801 when nine of Burns’ close friends got together to mark the fifth anniversary of their friend’s death. Taking place at Burns Cottage in Alloway, the night included a tasty meal, performances of his work and a speech in honour of the great bard.

The night was such a resounding success they decided to hold it again on his birthday and became so popular it’s a tradition celebrated right across the world to this very day. 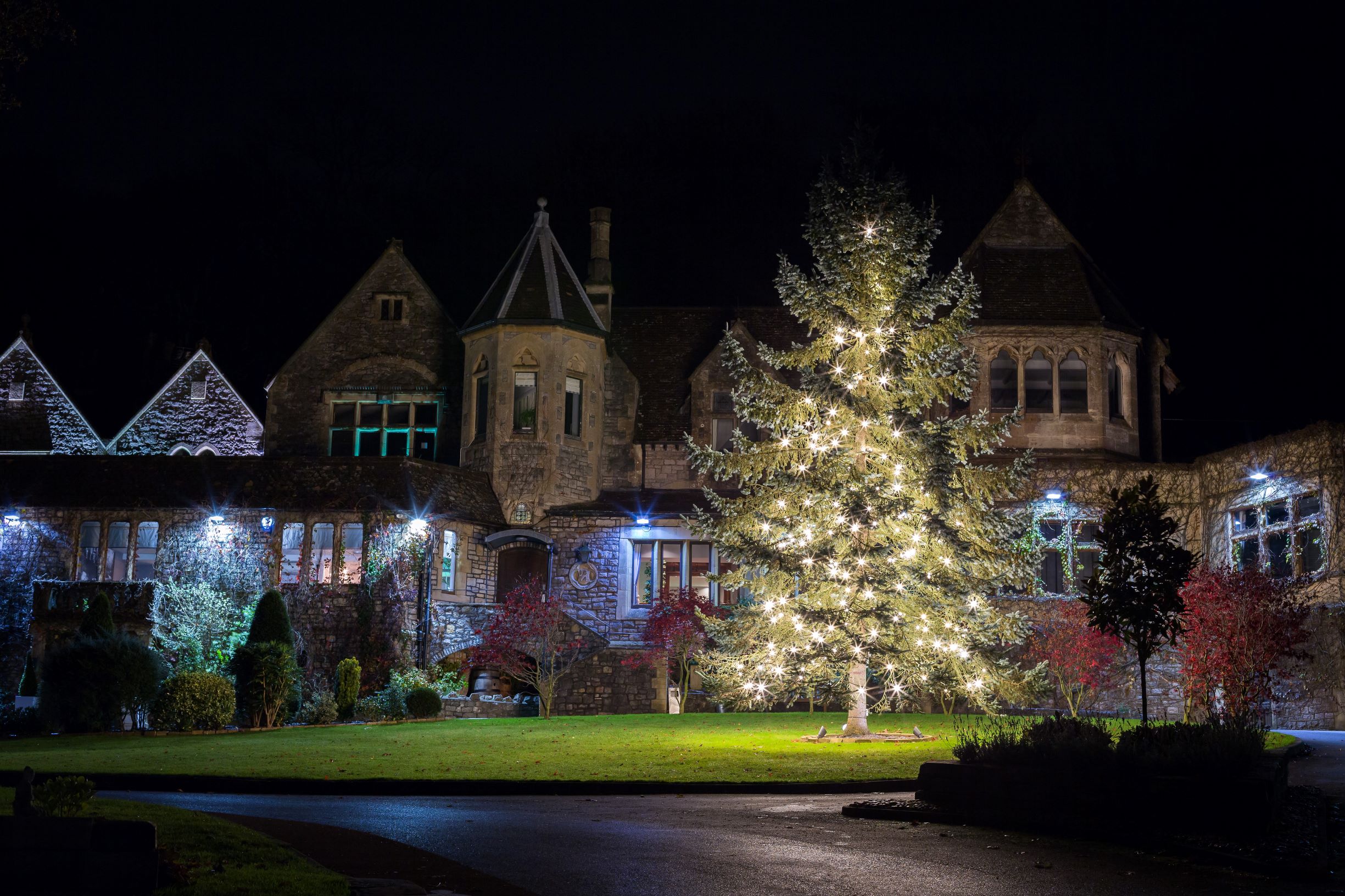 The evening at Cadbury House, which is benefitting the Guide Dogs for the Blind Association, will now follow many of the traditions that have made Burns Night such an important date on the Scottish calendar.

After grace, the supper will start with a traditional Scottish broth. This will be followed by the arrival of the haggis which will be brought in on a large plate by the head chef supported by the pipers.

The cutting of the haggis will be accompanied by Burns' famous poem, Address to a Haggis with plenty of wee drams to help the proceedings go smoothly!

For starters, guests will be served a delicious carrot, honey and ginger soup. This will then be followed by the obligatory course of haggis, neeps and tatties served with a whisky sauce.

The meal will be finished off with cranachan a traditional Scottish dessert which includes cream, fresh raspberries Scottish oats plus another set by the pipers and drummers. A disco will then see revellers dance the night away until 1am.

Mehmet Kandemir, the general manager, said: “We’ve held Burns suppers at Cadbury House for many years and are always fun occasions. Everyone enjoys a hearty feast, which includes haggis of course, plus plenty of whisky. There are lots of traditions and we hold true to many of these during our own Burns night.

“Lots of people come dressed in traditional Scottish kilts and tartans which adds to the overall ambience and occasion and I’m sure will be the same again.

“The piper band and drummers really is an amazing spectacle and adds further to the whole evening.”