Make No Mistake With Marco This Valentine’s

Cupid's bow and arrow will go into overdrive this February as one of the UK's most renowned chefs, whose mother heralds from the country that originally gave us the most romantic day of the year, has put in place a special menu at his Congresbury-based restaurant that honours the ancient celebration of love and romance. 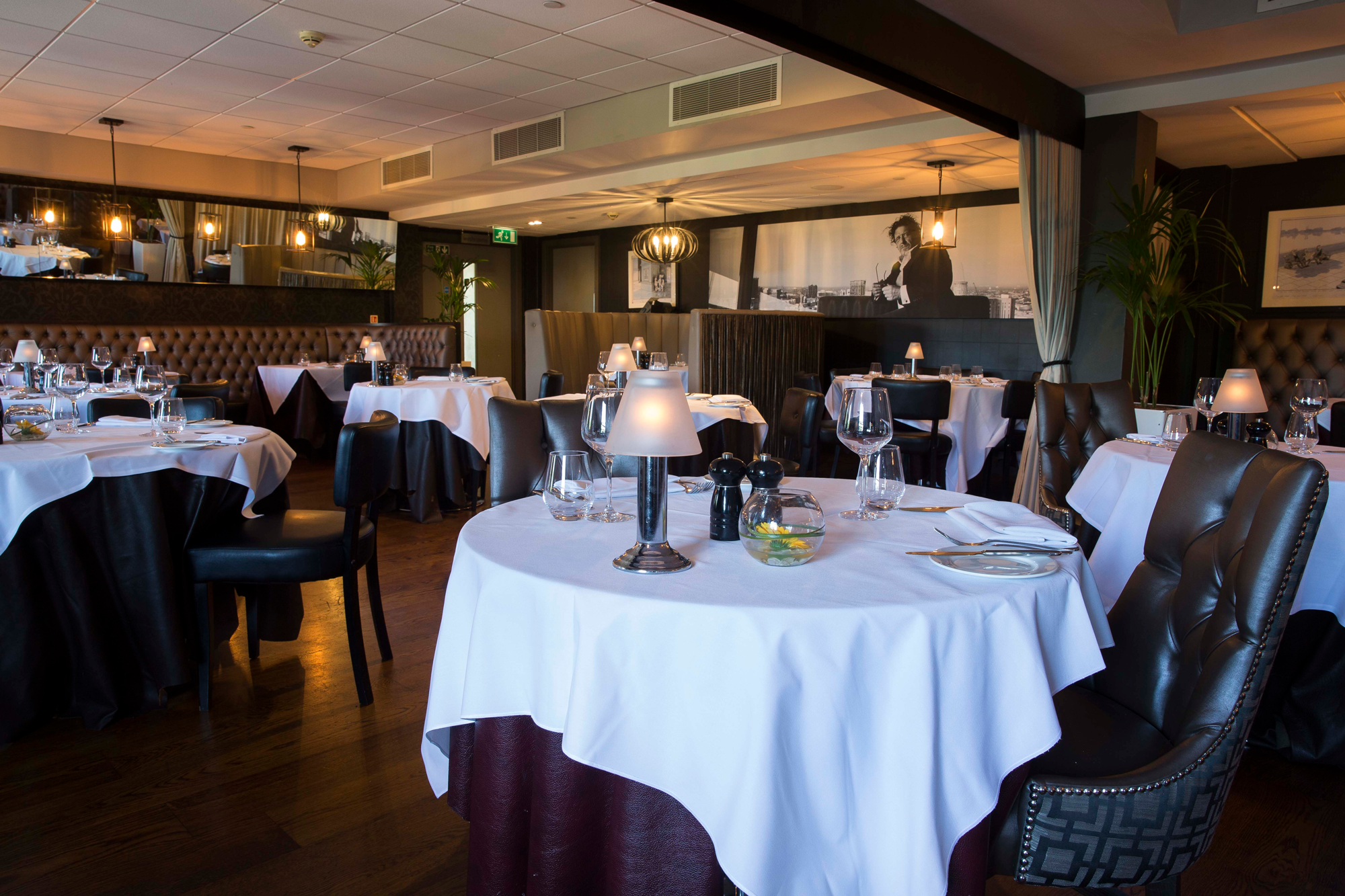 Doting couples now looking for somewhere to enjoy a romantic meal can spend a special night together knowing they've been catered for by famed restaurateur Marco Pierre White.

Jade Kelsall from the Marco Pierre White Steakhouse Bar & Grill said: "What better way to share the love this Valentine's Day and show how much you care than a meal out with your loved one.

"The 14th of February is all about romance, atmosphere and a little something extra special that you can't get all year round.

"With that in mind, to come out and enjoy a meal with that special someone that's been put together by Marco Pierre White is, we think, the perfect way to show how much you care."

But it wasn't always chocolates, flowers and a nice meal out with the modern-day Valentine's Day, thought to have originated from the ancient Italian festival called Lupercalia. This was a pre-Roman pastoral annual festival observed in the city of Rome between 13–15 February to avert evil spirits and purify the city, releasing health and fertility.

Jade added: "Thankfully the idea of love and romance has moved on somewhat since pre-Roman times and its evil-purging origins! 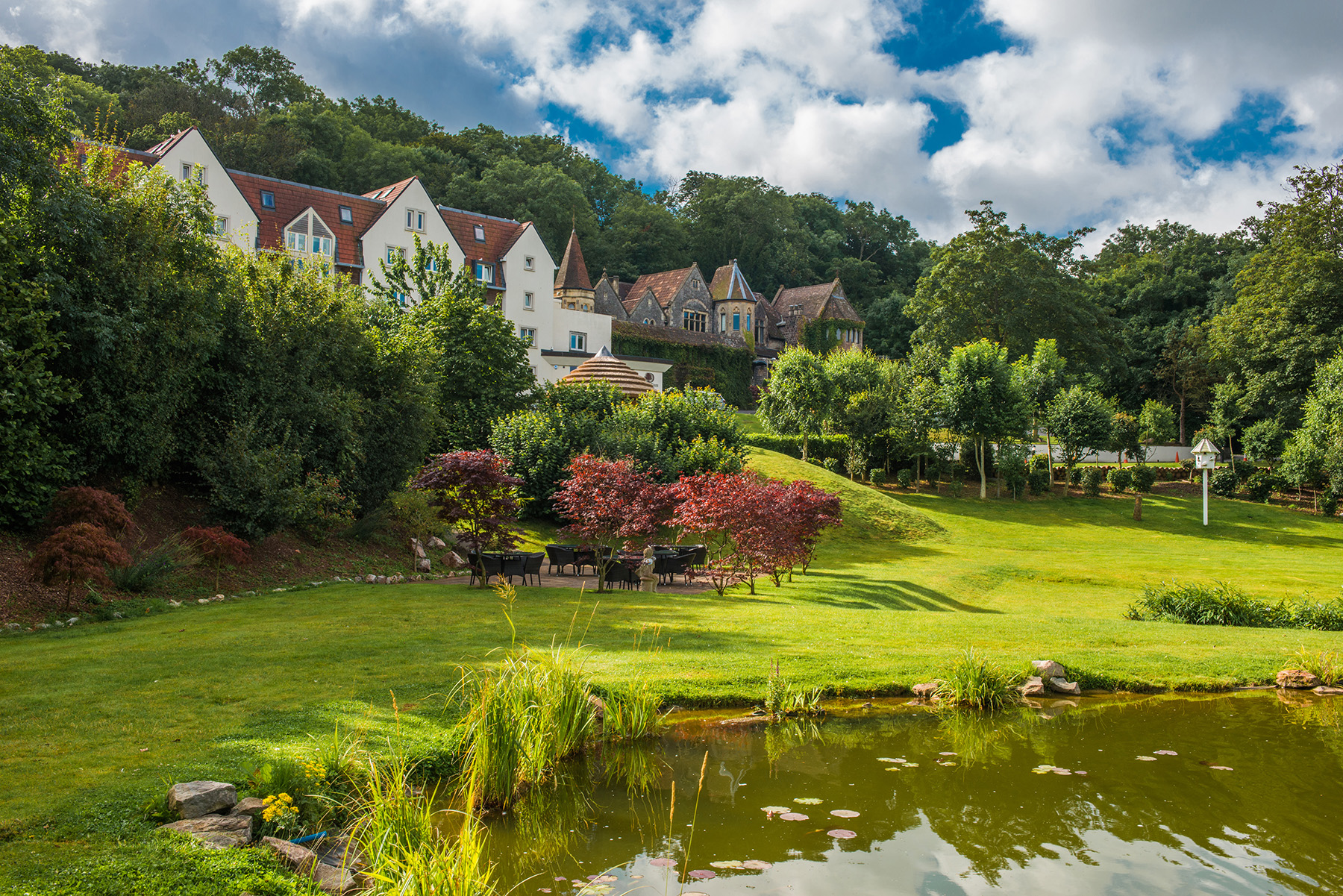 "We'll be pulling out all the stops to make sure that the service is first class and the ambience just right for the most romantic night of the year where couples can share the love.

"As a person, Marco believes loyalty is important in everything we do and says a man should only ever give a woman white roses. This, of course, links back to his loyalty to his home county of Yorkshire and shows that he is without a doubt a man of principle who sticks to his beliefs.

"Valentine's Day is all about love and loyalty and here at the Marco Pierre White Steakhouse Bar & Grill, we're perfectly placed to cement a couple's loyalty to each other.

"We're in the business of feeding people and feeding them well in a nice environment with excellent service and that is what people can, without doubt, come to expect this Valentine's Day."