Fans of the rock group Queen will be keen to learn that an opening air cinema will be screening the hit film Bohemian Rhapsody later in the summer at North Somerset’s leading hotel.

Taking place on Friday 1 July the event is being hosted on the grounds of Cadbury House in Congresbury, North Somerset, where guests will be able to wrap up in blankets and sit back to enjoy the foot-stomping film that celebrates Queen, their music and their extraordinary lead singer Freddie Mercury.

Doors open at 7:30pm with the film starting after sunset, while the backdrop of the 18th-century gothic house and manicured grounds makes for a truly enchanted setting for the film.

Mehmet Kandemir, general manager at Cadbury House said: “This is set to be a truly fantastic experience. The grounds here at Cadbury House are ideal for an open-air cinema as there is a natural amphitheatre that will give everyone a great view of the giant screen

“And what a film to be able to watch. Freddie Mercury was one of music’s most beloved entertainers. The band's revolutionary sound and popular songs lead to Queen's meteoric rise in the 1970s and who could forget the Live Aid concert which went down as one of the greatest performances in rock 'n' roll history.

“To experience that on a giant screen alongside a professional sound system is something that should not be missed.

“Seating is available via the hire of our deck chairs, on the grass area but we suggest that guests bring their own folding camping chairs, blankets, beanbags or other suitable seating, to make them as comfy as possible

Food and drink will also be available on-site so that’s all catered for.

“We’ve got plenty of parking so anyone wanting to drive can do so or those who want to stay over can also do so in our four-star hotel.” 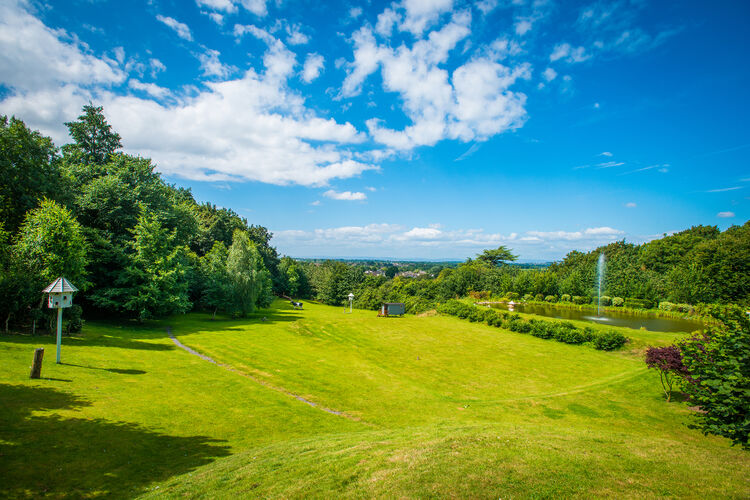 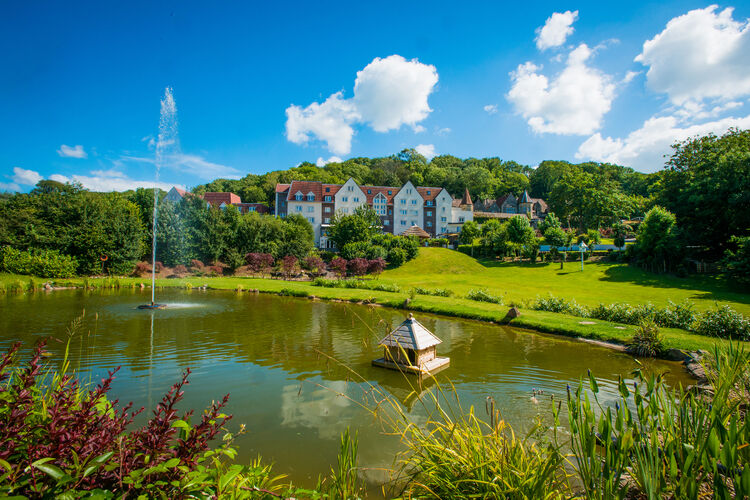