With 20th January regarded as being the most depressing day of the year, the region’s leading health club and spa is opening up its doors so that people can enjoy the first-class facilities to help them beat the blues.

Conscious that people from across the area might have overdone it a bit during the festivities, the chance to burn off a few calories and release some much-needed endorphins - which help bring about feelings of euphoria and general well-being - is taking place at theclub, Cadbury House.
Starting first thing on Monday 20th January, the free open day will provide access to all classes, gym, pool as well as the steam rooms and saunas. There will also be some mini treatments from the award-winning spa adding further to the sense of relaxation.
Russell Payne, general manager at the popular club said: “Not many of us really enjoy the long winter nights, especially after Christmas and can perhaps feel a little down in the dumps. We want people from the local area to come along, enjoy the facilities and leave feeling a little better within themselves.
“We’re very much a community club and every now and then it’s important that we give something back to those who live in the area. If anyone wants to take part in a class, then they’ll need to call ahead but apart from that, all they need to do is just pop in on the day.
“I imagine the pool area will be popular, particularly the hot tub, steam rooms and saunas. Those feeling a little more energetic can have a go on some of the Les Mills classes which includes a selection of virtual as well as instructor-led sessions and will really get the heart pumping.
“The aim is basically to challenge people mentally and put a smile on their faces and if we only manage just one then we’ve set out what we wanted to do.”
For further information please visit https://www.theclubandspabristol.co.uk/ or call 01934 834343. 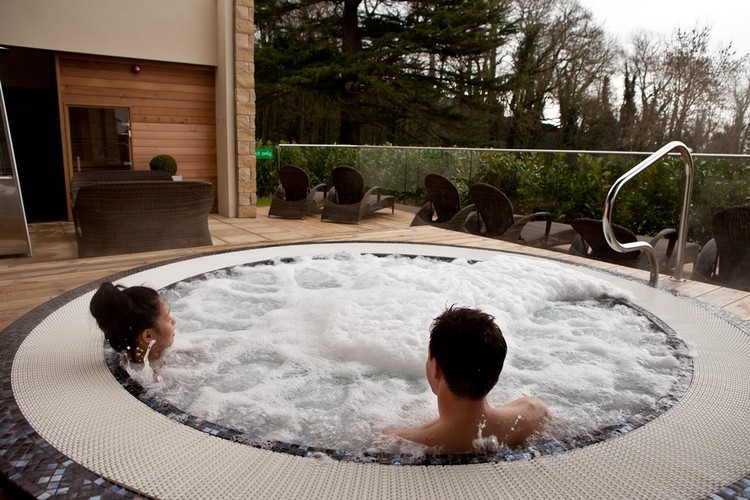 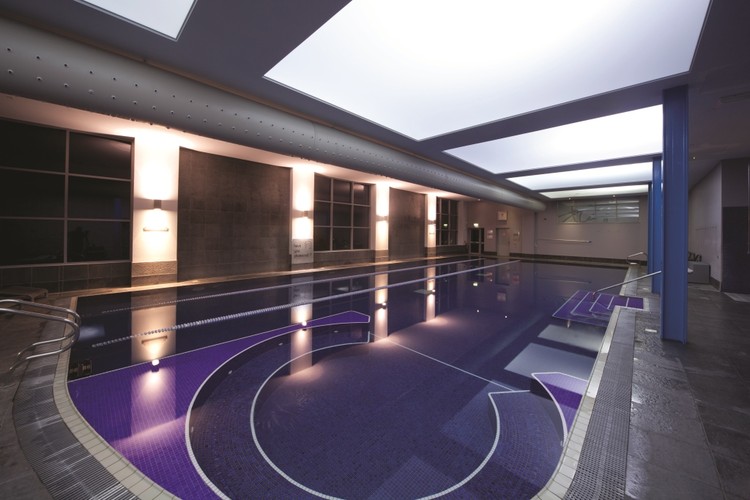 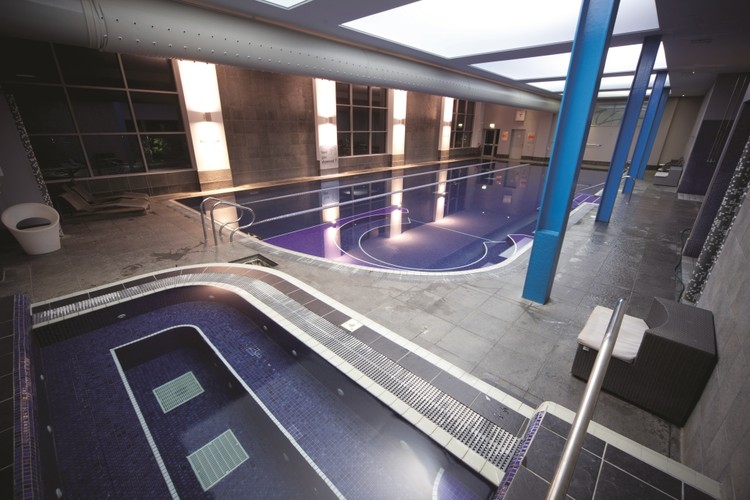